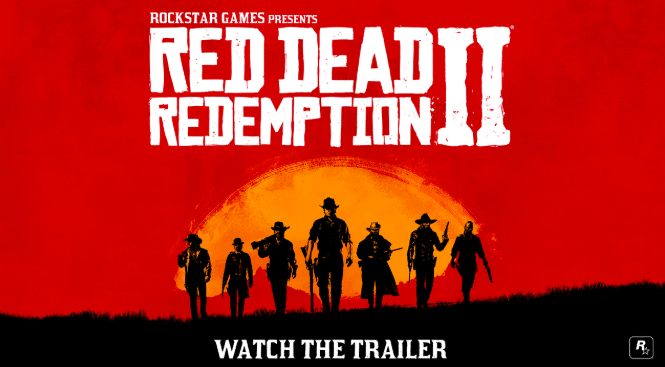 I almost forgot about this new title in gaming line. As it has been some time since Rockstar Games has released a new gameplay or trailer for the title “Red Dead Redemption 2.” Luckily today they surprised their fans with a new trailer. In the last trailer of Red Dead Redemption 2, we get to see a little introduction to the story of this title. But in this latest trailer, we get to see the real story Rockstar Games is trying to tell.

We get to see our main character, Arthur Morgan fighting life as being a member of Dutch’s gang. From the trailer, it seems like that this time the title is trying to tell the story of gunslingers who are seeing the life of Wild West coming to an end. With impressive graphics, the main focus of the story was on Arthur Morgan.

Now I would like to see a new trailer and gameplay soon, but I know it not going to happen until October when the game will be ready to release. I wish Rockstar Games shows the demo or hands-on experience at E3 2018, but we never saw Rockstars doing so in the past.

The reason behind this is that Rockstar Games don’t need to create a hype for this game. As Rockstar Games is one of the best game studios and they know what fans want.